We arrived in Bethesda as the heavens opened and the team sheltered in an open shed for 15 minutes while we waited for the rain to stop. Typical, it was the one tournament that we hadn’t brought the big mess tent along to.

The first game was against Amlwch Town who started the game the more lively team with Llangoed suffering from the usual tournament first game blues. Despite a few chances at both ends, the game ended in a 0-0 draw.

Next up was Mynydd Tigers Yellows who had just been beaten 9-0 by Mynydd Tigers Black with a suspiciously different team. Mynydd Yellows who now had their usual goalkeeper in the net were pushed back into their own half for almost the entire match with Llangoed having shot after shot before Cai found the net with a hard low drive. The second half continued with relentless pressure with Llangoed unable to convert their chances into goals. The game finished 1-0.

The third game was against Bodedern Athletic Juniors. Llangoed quickly went 1-0 up with a run by Sam which finished with him chipping the ball over the diving Bodedern keeper and into the back of the net. Llangoed were in full flow, passing the ball well and just before the break Aron dobled the lead after a well-worked move saw him through and clear on goal. He calmly slotted the ball past the keeper and into the net.

Llangoed had now qualified for the semi finals with one game remaining against Mynydd Tigers Black who were level on points and had also qualified. Russell gave all the boys a run out in this game. The hosts scored in the first half with a rasping shot which beat Shaun at his near post. They followed up with a second quickly after the break and despite a few chances, the game ended 2-0 to Mynydd.

After a 2 hour wait, the Semi Final was played against Penrhos Utd from Bangor who had won group B of the tournament. The team’s players were bigger than Llangoeds and this quickly showed with overly physical challenges leaving several of Llangoed’s players down injured. Penrhos scored quickly and followed up with a second before the break. Despite settling down in the second half and having a couple of chances. The game finished 2-0 and we were going home. The boys played their hearts out and should be very proud of their efforts. 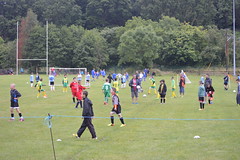 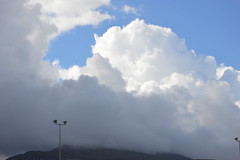 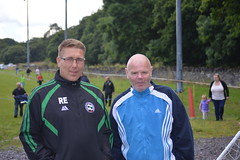 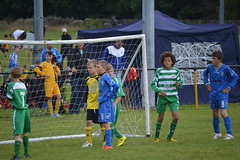 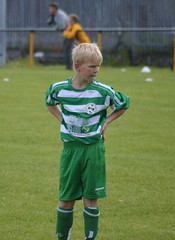 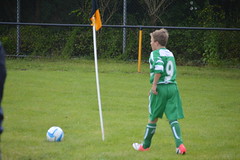 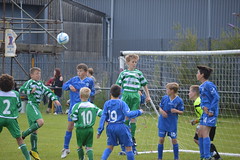 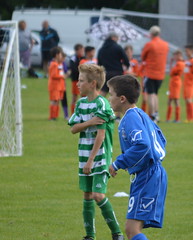 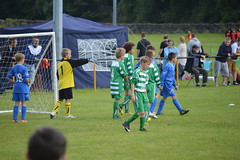 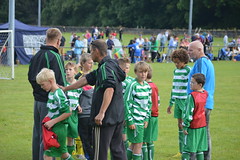 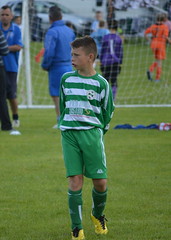 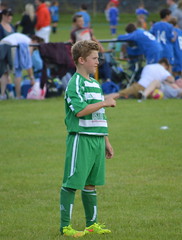 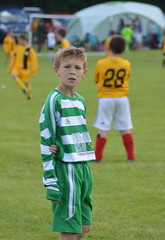 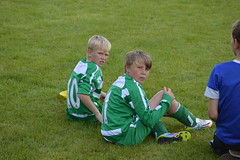 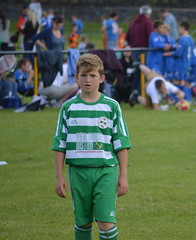 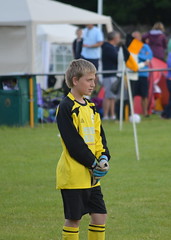 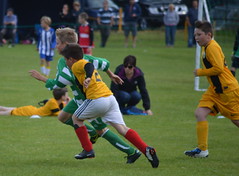 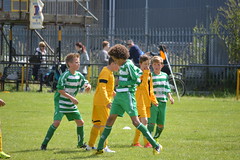 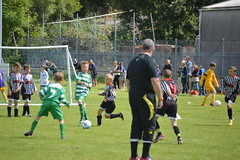 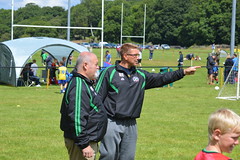 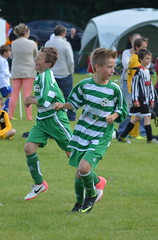 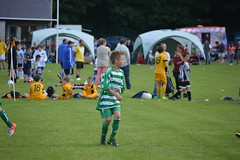