Scorers for Llangoed were Cai Jones and Dylan Roberts

Thanks to Dylan Roberts and Rich Jones for taking the photos and writing the match report. Big thanks once again to Vinny Walker who kindly refereed for us again tonight.

Bethel U14s arrived at Llangoed on a very cloudy Thursday night with the promise of rain hanging over the fixture. Bethel kicked off and immediately put Llangoed under pressure with a few early chances. Llangoed were taking a while to wake up and on the 7 minute mark, Bethel created a nice move down the wing culminating in the player lobbing the Llangoed defender and keeper to make it 1-0 Bethel. Llangoed seemed to wake up and for the next 10 minutes, it was end to end stuff with some good football being played on both sides with Llangoed coming close on the 11th minute with a shot that went just wide.

On the 16th minute, Ethan accidentally caught the Bethel striker with his elbow in a crowded area and Vinny was in no doubt as he blew for a penalty which they duly converted to make it 2-0.

If Llangoed were feeling hard done by, they didn’t show it and knuckled down with some excellent football and posession. On the 27th minute, Lloyd skipped past a couple of players and lofted an excellent cross into the area and Cai connected sweetly to fire an excellent volley into the back of the net to make it 2-1 Bethel.

The rest of the half was nearly all Llangoed but despite the pressure we just couldn’t convert. Half time 2-1 Bethel.

In the second half, the heavens opened, Llangoed regained some swagger but lost a bit of concentration and the half was littered with some silly mistakes. Bethel took advantage of one error on the 47th minute when Llangoed lost possession and Bethel broke to score past Shaun and make it 3-1. Llangoed kept their heads up and spent the next 15 minutes camped out in the Bethel half but the visitors were defending well and we couldn’t break the solid defence down until Dylan picked up a pass near the wind and cut inside before unleashing a curling shot that would not have looked out of place in the Maracanã to make it 3-2.

Bethel broke back quickly with an excellent solo goal to make it 4-2.

Despite some excellent tackling from the Llangoed defence, Bethel capped off the match with a late goal to make it 5-2 to Bethel.

This was the last pre-season friendly and the season starts this weekend. Despite the disappointing result, we can still take a lot of positives from this game. Firstly, we know that we can play a lot better than this as the demolition of Bontnewydd showed. This was a close game with several players being played in unfamiliar positions and we were still competitive. Secondly, we created plenty of chances and but for a bit of luck could have scored quite a few more. Lastly, matches like this are good to highlight which players will keep trying and stand strong even when we go a few goals down. Players are tried out in different positions in friendlies so that the manager is given options when players are injured/absent in matches that do count. Your effort could not be faulted and hopefully, if we iron out those daft mistakes, Llangoed will be a force to be reckoned with this season. 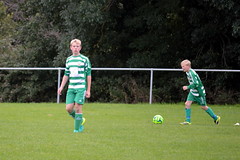 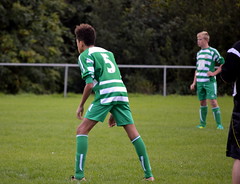 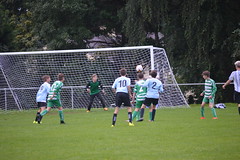 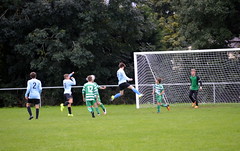 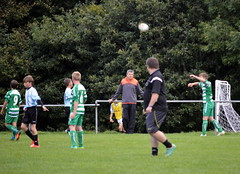 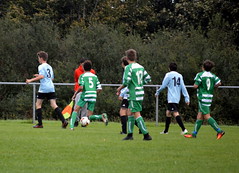 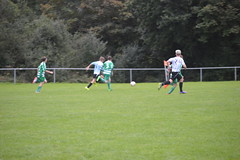 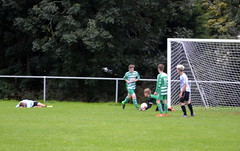 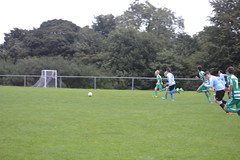 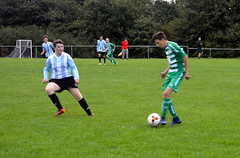 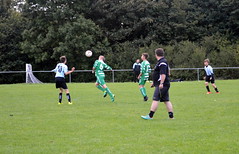 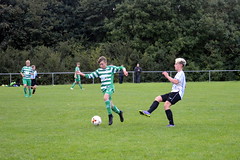 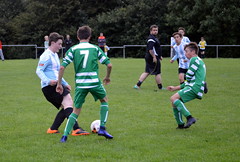