Llangoed travelled to Caernarfon for a friendly against a well-drilled and skilful Cae Glyn side. The game was delayed by a few minutes due to an ambulance on the field for a bystander who had collapsed. We hope they make a full and speedy recovery.

Llangoed kicked off and went on the offensive immediately coming close several times int he first few minutes. Lloyd broke the deadlock after 10 minutes with a leaping header which saw the ball bounce awkwardly under the Cae Glyn keeper and into the net. This was followed quickly by another neat header, this time by Cai who connected with a lofted cross into the area to double our advantage. There were calls for handball on 16 minutes when a Cae Glyn handled the ball accidentally in the area but play was waved on. It was all Llangoed at the moment and Ben Williams scored our third on the 25 minute mark when he got to the ball first in a goalmouth scramble to poke the ball into the back of the net. George showed his pace with a cracking goal from an intercepted Cae Glyn throw which he finished clinically to make it 4-0. Sam Gregson rounded off the half with a dipping 30 yard strike which gave the goalie no chance as hit went in right in the corner. All the subs and triallists were brought on and aquitted themselves impressivly as Llangoed added goals from Ben Williams, Aaron Evans and Cai Jones to make it 8-0 at the finish.

Cae Glyn had a couple of excellent chances int he second half being denied by some outstanding saves from Shaun. All in all it was a thoroughly impressive game for Llangoed who dominated the midfield, made numerous chances up front, defensively kept a clean sheet and saw new manager Rich, experiment with players in new positions which worked well. All the existing Llangoed players played well and all the new players, the three Harrys, Dafydd, Luca, Toby and Kieren all had very good games. We will hopefully see Lewis and Josh back fit soon but so far it is looking like we have a potentially very strong squad going into the new season. Well done all of you. 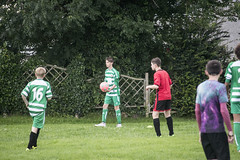 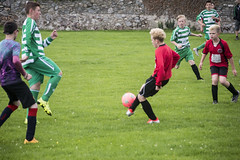 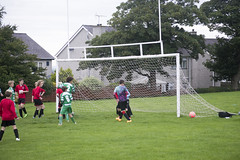 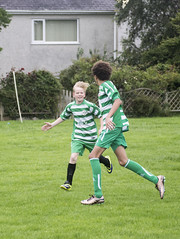 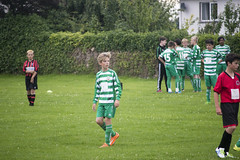 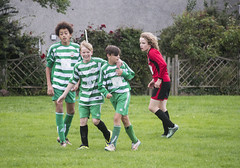 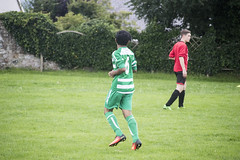 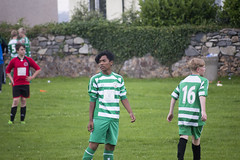 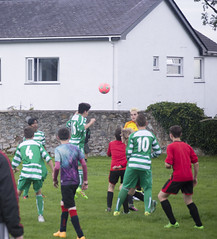 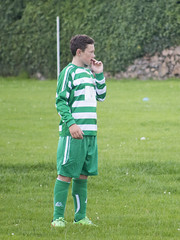 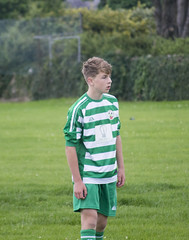 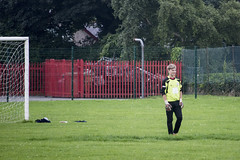 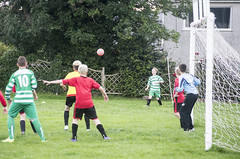 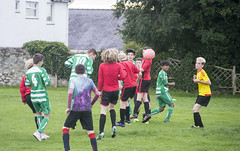 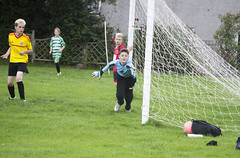 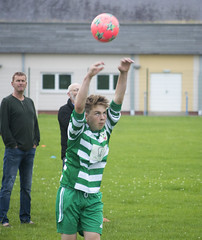 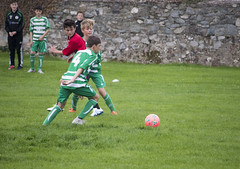 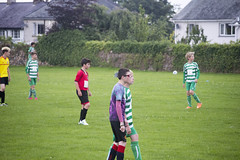 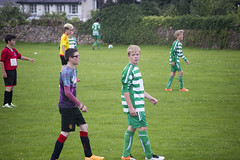