Scorer for Llangoed was Lloyd Davies

Men of the match for Llangoed were; Lloyd Davies and Hari Jones

This was a game where we will rue some missed chances. We were a bit out of sorts today after the epic battle in the heat with Llangefni A on Thursday night. It looked a bit like energy levels were low but even so we had several chances to put the game to bed after Lloyd’s excellent solo opener only to be denied by the woodwork twice and a couple of excellent recovery saves from the very good Holyhead keeper.

Holyhead came back into it after a ball wasn’t dealt with and the Holyhead striker put it into the net to equalize and then took the lead in the second half. Good luck to Holyhead in the final against Amlwch next week. Apologies for the short match report but when you look at the notes below, you’ll understand! 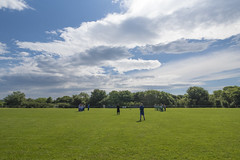 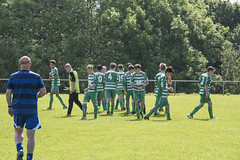 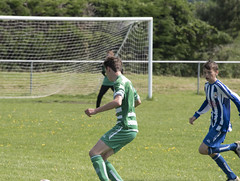 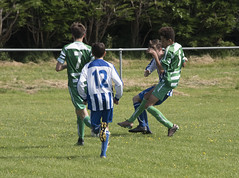 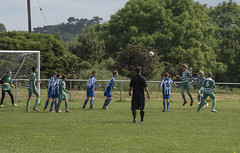 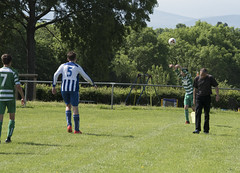 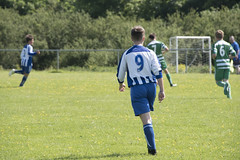 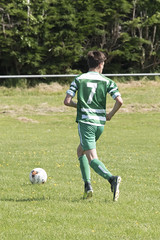 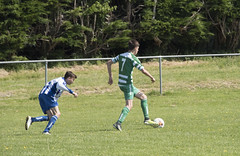 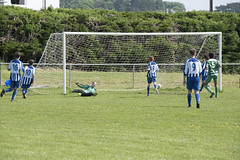