There won’t be a match report this week as Rich and I ended up doing photos and running the line so nobody was making notes. Two fairly soft goals inside the first 5 minutes gave Llanfair an advantage they held on to for the rest of the game which they capped off with a 30 yard lob that Shaun couldn’t do anything about. Jay came close about 15 minutes from time with a strike that produced a fantastic save from the Llanfair Keeper but the match ended without any other clear cut chances for either team. Llangoed were solid in midfield and defence but we struggled to break into the final third and ultimately fell foul of our inability tostart a match at full speed. I can’t fault anyone for determination and once we settled down, Llanfair rarely got a sniff of goal.

Man of the match was Hari Jones who had an excellent display in defence today. Llangefni A on Thursday and we need to get a win to keep pace. 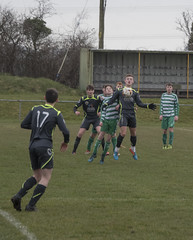 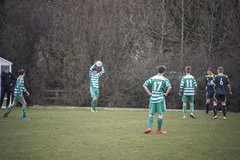 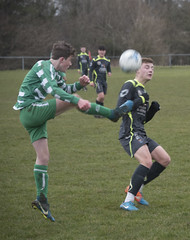 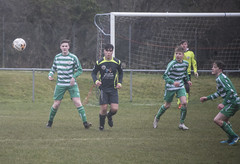 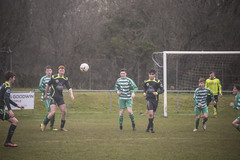 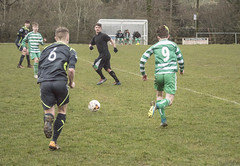 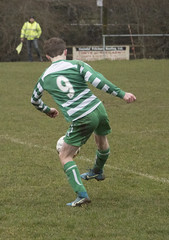 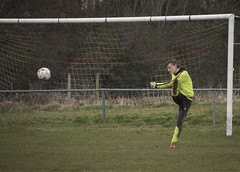 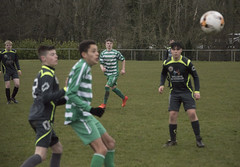